HomeBlogUncategorizedTo Apply or not to Apply?

To Apply or not to Apply? 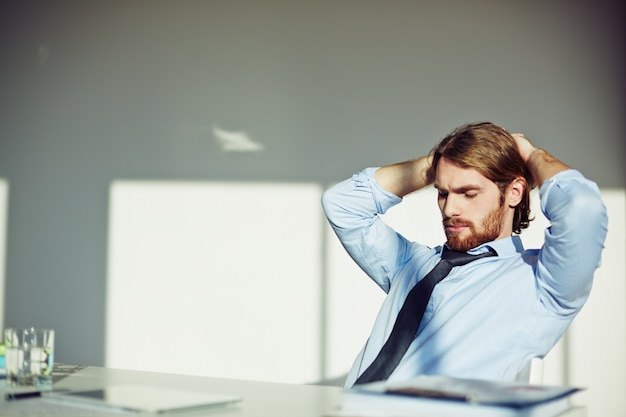 With the advent of COVID-19, a pretty good percentage of plans whether individual, National or International, have been upset across the globe. The world has witnessed the presence of a tremendous Force in a virus that is as small as proportionate to a millionth part of a particle. The industry that was directly influenced by the virus includes Travel and Migration. The countries with greater migration prospects made significant changes in their policies and procedures as to minimize, if not totally alleviate, the traces of arrival of the virus in their countries. Australia, with one of the greatest Skilled and Business Migration Program holder among the countries of the world, also took immediate and necessary steps in this regard though these steps seemed discouraging to some of the eager and highly motivated applicants. The situation was further aggravated when with the arrival of July, the applicants did not witness opening of any State Nomination Program due to Department not allocating quotas to the State Governments. Some of the experts interpreted it as the closure of Skilled Migration Program indefinitely and benefitted, may be financially, by making the videos forecasting closure of 189, 190 and 491 programs viral on Social Media Video Channels. A huge number of potential applicants has been disappointed with this situation. However, with some of the states such as South Australia and Victoria announcing reopening of the skilled migration programs in August 2020 have been a source of consolation for many applicants seeking career prospects in Australia. In this connection, an important factor is the updates from various Skills Assessment Authorities. None of the Assessment Authorities stopped or restricted taking application which indicates that indefinite restriction on 189, 190 and 491 has not been decided by the Department. It can however, be anticipated that post Covid world will witness opening of vast opportunities for the skilled and talented applicants. The experts predict that Australia will be successful in coping with current situation comprehensively by September 2020 and hence it is quite probable that new skilled migrants will be sought in October 2020 by the State Governments according to their respective skills shortages. Now the question arises what an Aspirant for Australian Skilled Migration should do in current situation. In this scenario, the best course of action for Australian Immigration Aspirants would be initiate their Skills Assessments from the respective Skills Assessment Authority as per their occupation, Take English Language Test and Complete their EOIs in SkillSelect so that they must be prepared to avail the State Nomination Opportunity immediately as soon as it is announced in the months to come. Better being proactive than reactive. Waiting for occupation lists to be published by the states and getting disappointed with social media news will certainly cause them nothing except depression and frustration. It is better to take the first step towards that what is in their own hands. Make their attempts for skills assessment and English Language test and wait patiently for States.  There is a variety in the ways to increase one’s points that can be through enhancing your score in IELTS, receiving assessment from NAATI for Community Language and by adding English Language score for one’s spouse in one’s profile. Frustration from the news will surely never cause them reach Australia, but completing their particulars may make them touch their aspirations one day. That day is unknown to all except the One who has written their destiny.